by Werner Fischer, who learned his craft in the so-called ‘Musikwinkel’ (music corner) in the Vogtland region of Germany.

In 1985, Fischer retired and passed on the company to master woodwind instrument maker Achim Kopitzki. By 1989, space was running out, so the business relocated from Bremen-Hastedt to the northern outskirts of the city, Bremen-Borgfeld. The original one-man business expanded gradually, and today has seven employees.

Tucked away in a leafy area of Bremen-Borgfeld is a house that’s not immediately recognisable as a workshop. This is where we continue the craft of woodwind instrument making, still observing the traditions of the Musikwinkel and the values of our company founder. 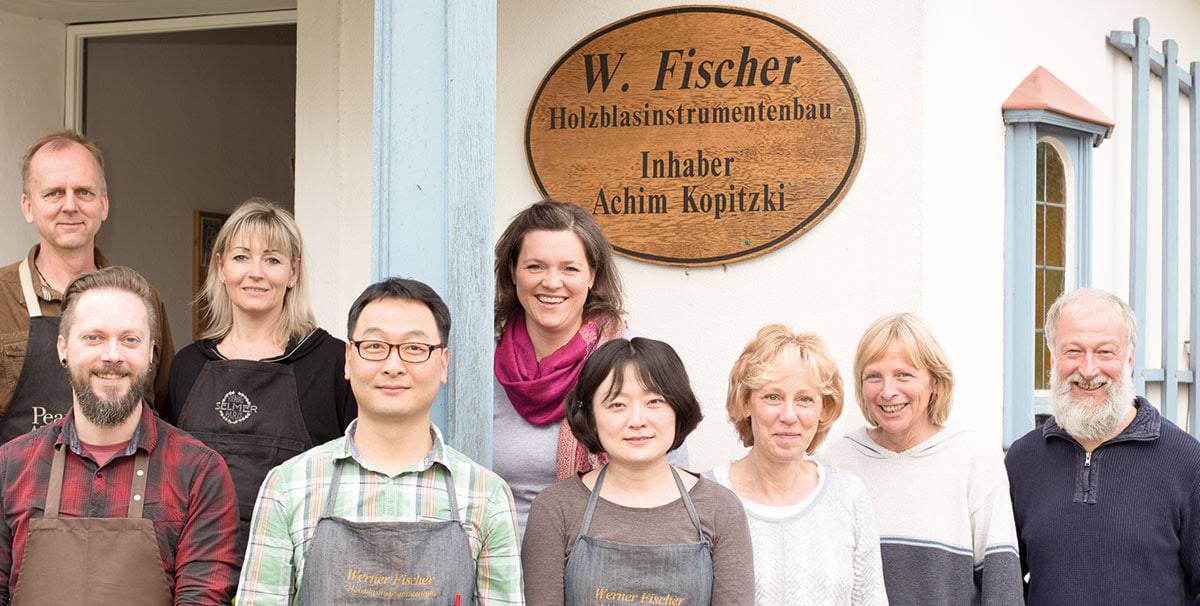 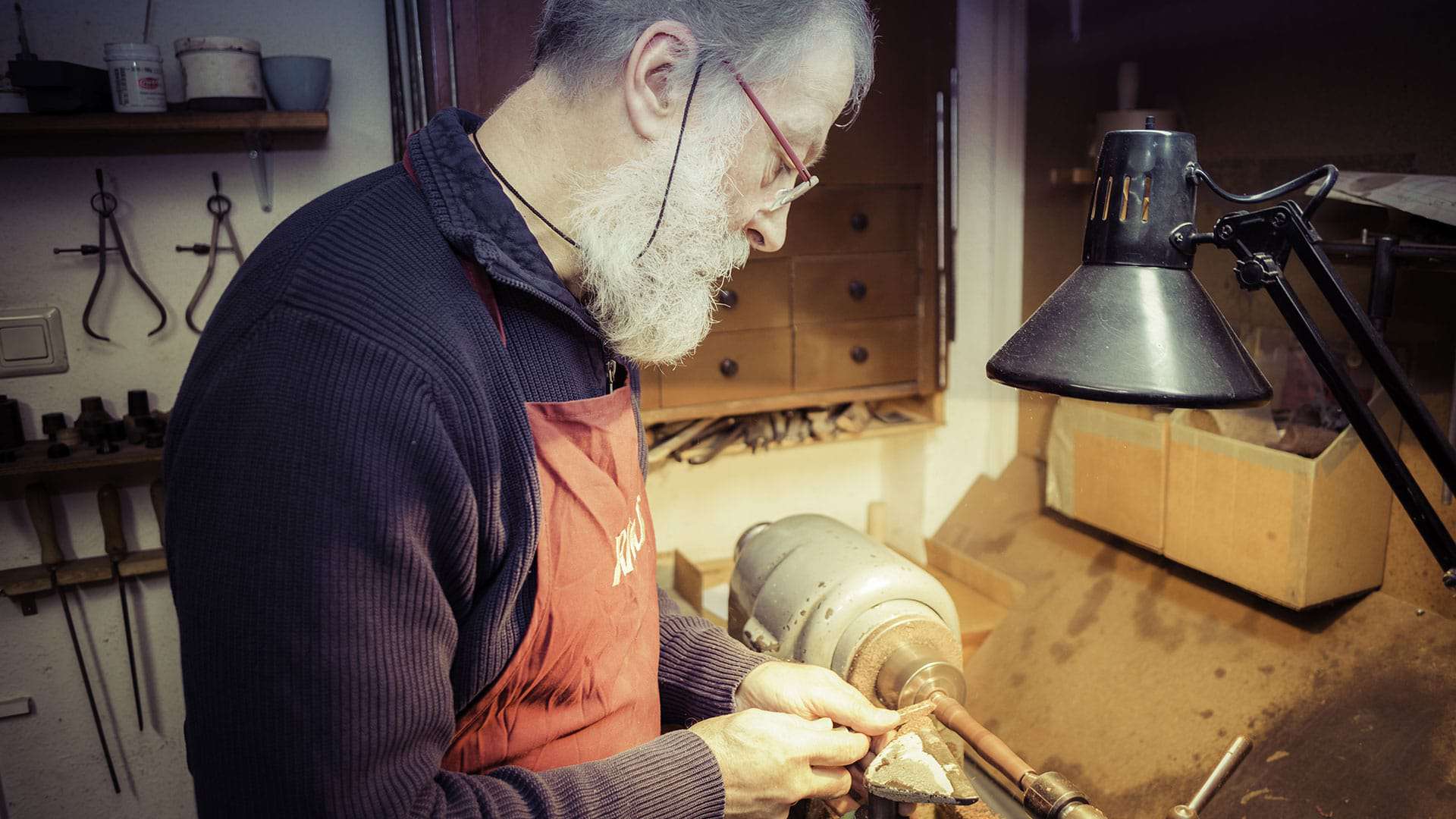 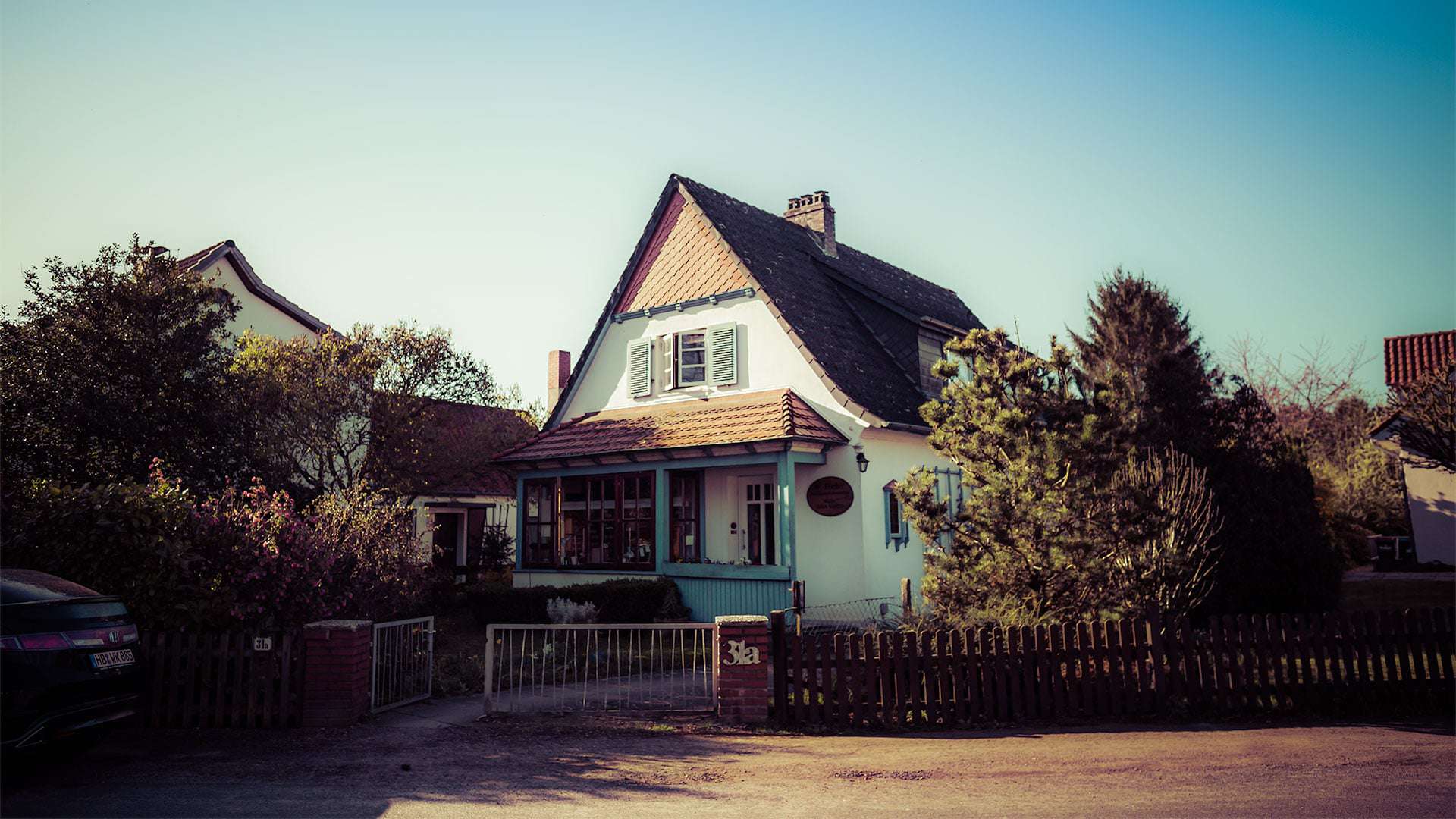 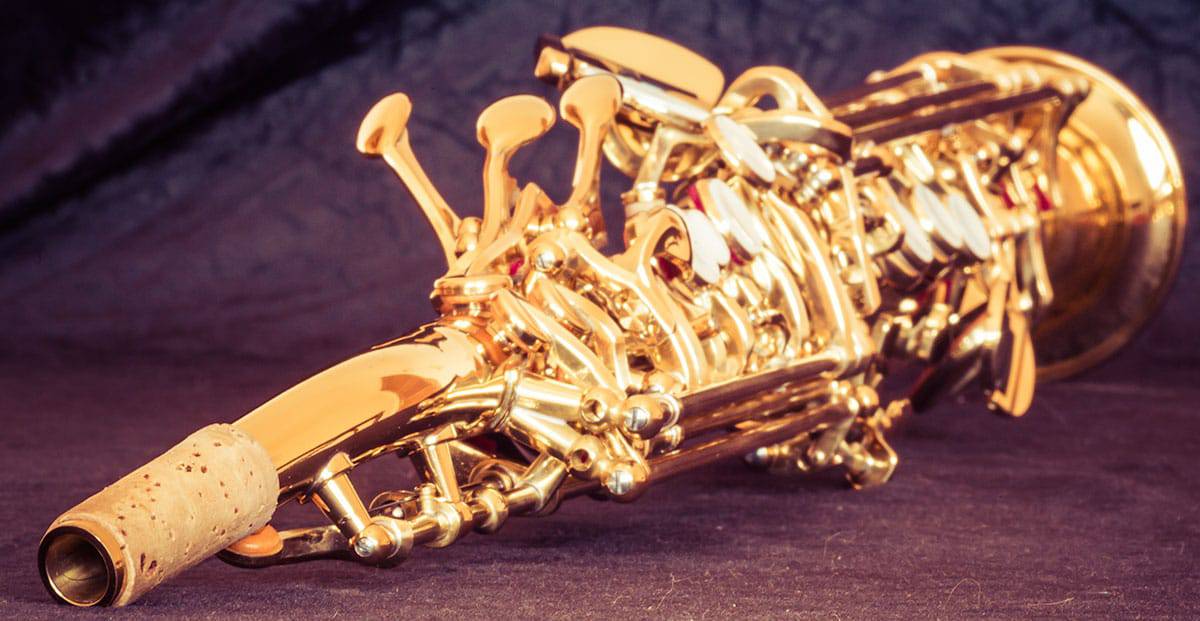 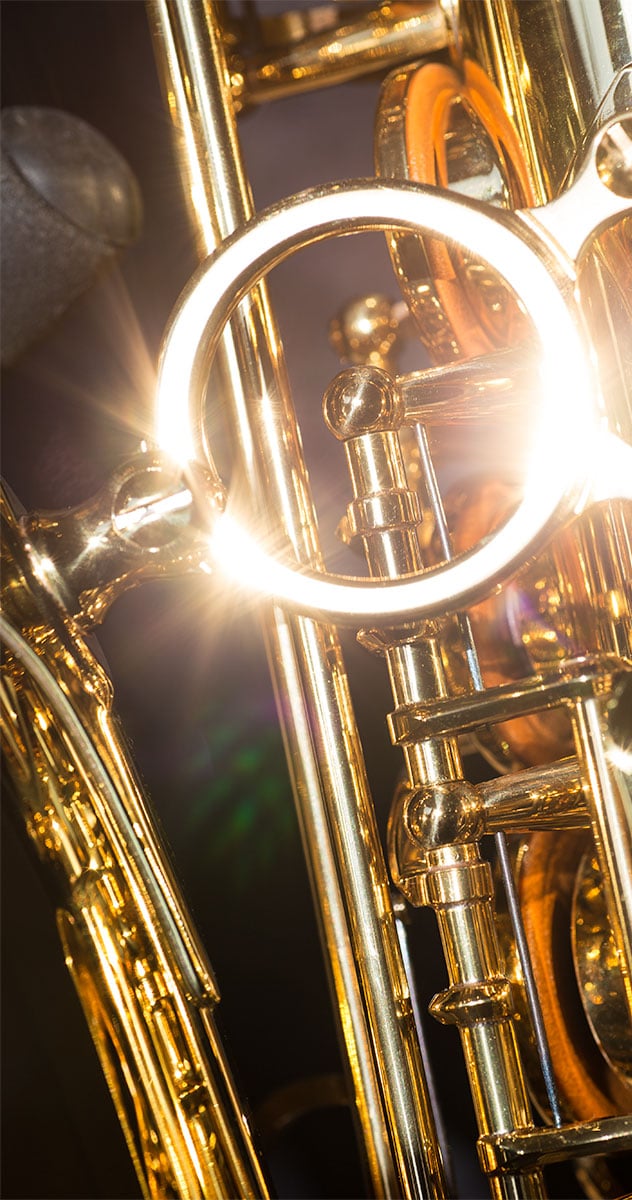 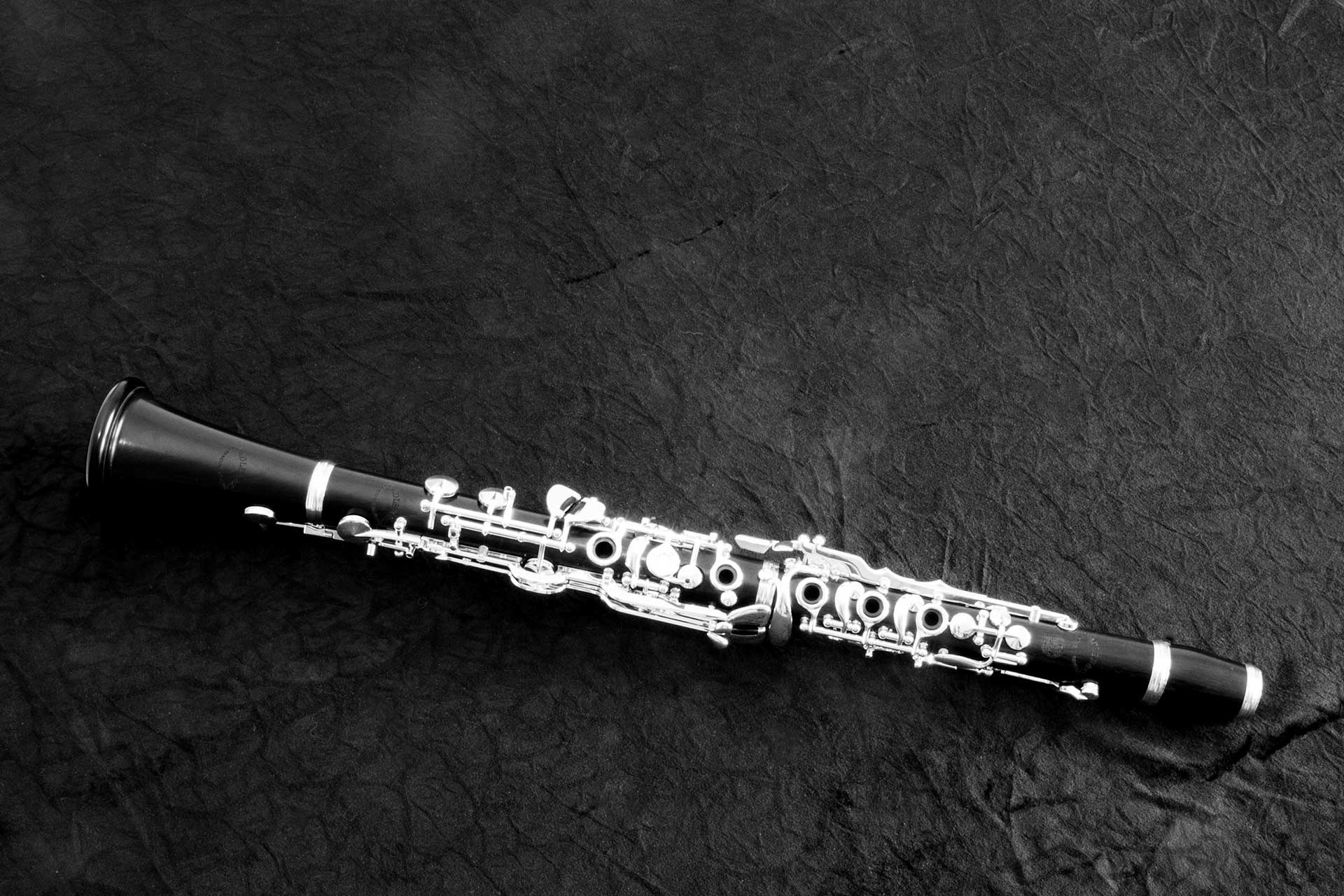